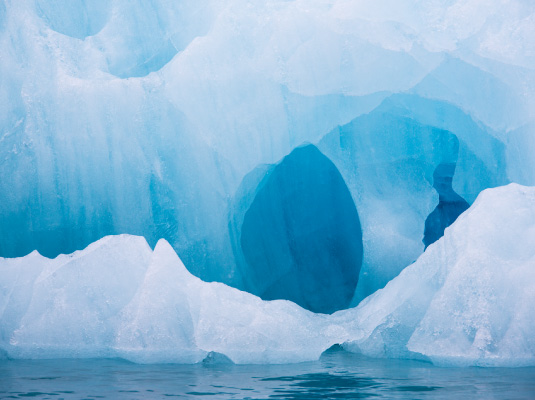 iT Cell Defense in fish (iTD)

Dr. Eva-Stina Edholm is the research leader for the TFS funded project iTD, “innate T cell defense in Fish”. She completed her masters degree (2004) in immunology at the University of Uppsala, Sweden and her PhD (2011) at the University of Mississippi in Jackson, USA. Between 2011 and 2017, Eva-Stina worked as a postdoctoral fellow, partly funded by the American Association of Immunologists and later Research Assistant Professor at the University of Rochester in Rochester, NY.

Eva-Stina’s main scientific research interest is the roles of innate-like T cells in immune defense in fish. Specifically how targeted activation of these fast responding innate-like T cells can be used to “jump-start” the fish immune response thus creating an accelerated and strengthened immune response against harmful microbes, and how this can be implemented in improving fish vaccines.