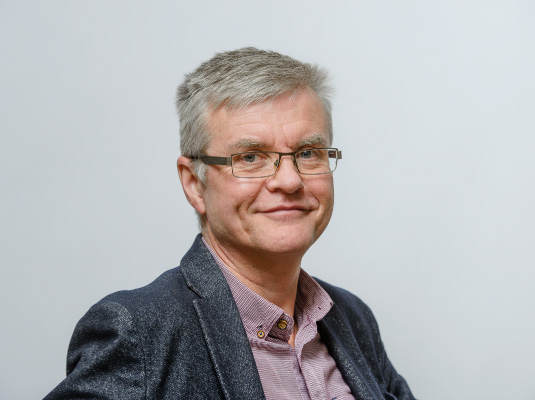 Fred Godtliebsen received the MSc and PhD degrees in statistics from the Norwegian Institute of Technology (NTH), Trondheim, in 1985 and 1989, respectively. He worked at NTH as associate professor until 1994 and from then he has worked at University of Tromsø where he has been a professor of statistics from 1996. Previously, he has had adjunct positions at the Norwegian Center for Integrated Care and Telemedicine and the Norwegian Polar Institute. From April 2016 he holds a Professor 2 position in statistics at NSE. Godtliebsen has supervised 10 PhD students and published more than 100 papers in international journals. He has been one of the group leaders in Tromsø Telemedicine Laboratory, a former center for research based innovation financed by the Norwegian Research Council. Since 2009, Godtliebsen has been vice dean for research at Faculty of Science and Technology at University of Tromsø.

In the present project, the underlying goal is to improve blood glucose (BG) levels in Type 1 Diabetes patients by using learning algorithms. The idea is to come up with algorithms that suggest sensible actions based on the present state of the patients. A successful system will give the patient BG levels that stays within a recommended interval. Important input to the model include previous BG observation, meal intake and physical activity while the action is simply the amount insulin taken at a specific time.

The algorithm learns over time and will eventually lead to a mechanism that is truly personalized. Since new methodology cannot be tested directly on people, we use an FDA approved simulator to study the properties of suggested algorithms. When successful results are obtained, they can be taken further to a clinical study in future projects.

Since the developed learning algorithms are very general, we will test them out in other settings as well. Examples include mitigation of climate change, renewable energy, optimal treatment of chronic pain patients and treatments at intensive care units.