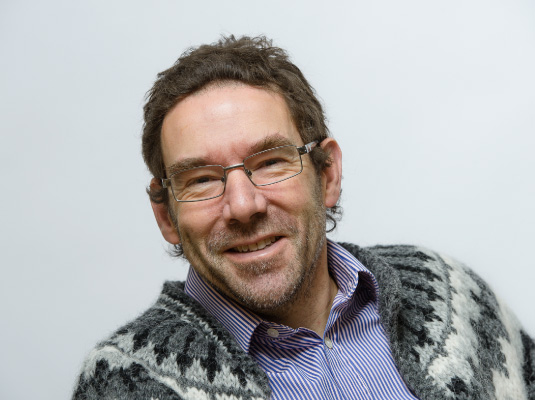 I studied applied biology at the University of Bath before taking a PhD in chronobiology (the study of biological clocks) at the University of Cambridge, and ever since I have been fixated on the question “how do animals know what time of year it is?” This is an important question because doing things at the right time of year matters just as much as doing them at the right time of day. Annual timekeeping increases in importance the further away from the Equator you go and the stronger the seasonal environmental cycles to which you are exposed. So, this is a great question to address from the perspective of Norway’s arctic university.

My TFS project deals with the conflict between “environmental forcing” and innate annual timekeeping. Forcing is the idea of compelling biological responses to happen at a particular time of year as a response to changes in the environment. Climate change biologists consider forcing through food supply or higher temperature to be of paramount importance in understanding changing timing of seasonal biological events, such as migration timing and breeding. Salmon farmers attempt to artificially force development of seawater tolerance, using food or water treatments, to override the normal restriction of this phenomenon to the spring. In both these contexts, I consider an understanding of innate timer function to be of paramount importance for prediction of resultant changes in physiology and behaviour.

My research team address this issue in rock ptarmigan, as an excellent example of a widely distributed wild species under threat from climate change impacts, and in Atlantic salmon where understanding what makes healthy, seawater ready fish is of major economic significance. In both contexts we use a combination of long-term controlled light manipulation experiments to define the role of innate long-term timers in seasonal physiological change, and modern molecular genetic and genome scale approaches to understand the underlying timer mechanisms.