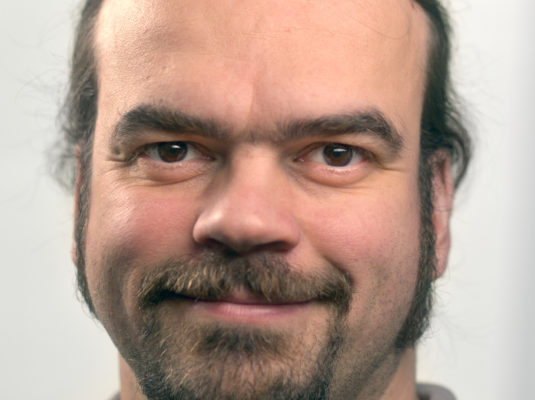 Is there one driving force of animal evolution that explains the immense diversity of life and can it also help us to understand the exceptional success of parasitic species that affect us?

The underlying and very strong feature of both processes seems in fact to be very small: microRNAs. Since the discovery that they are found in all animals and regulate important biological processes about 20 years ago, these tiny fine-tuners of cellular programs are among the most studied molecules ever. However, with more than 12,000 annual publications, the rapidly growing microRNA field became riddled with contradicting reports that hindered novel discoveries and applications. In the recent research of Dr. Bastian Fromm, this was addressed with the microRNA gene database MirGeneDB and the foundations to transform the microRNA field from a qualitative research area to the quantitative level, and ask fundamental questions, were laid.

In this TFS-project, Dr. Fromm and his group will use novel sequencing approaches, state of the art single cell experiments and take advantage of the unique biodiversity in Tromso, to deepen the understanding of animal evolution, and parasites in particular. Using microRNAs, open questions in systematics and gene-regulation will be addressed. Facilitated by the ancient DNA laboratory at the Museum, and the Museums collection, the Fromm lab will further set out to use microRNAs in the novel research line paleotranscriptomics that, for the first time, enables gene expression studies in long-dead biological material.

Dr. Fromm graduated with a major in Zoology from the Friedrich-Schiller University Jena, Germany studying neuropeptides as phylogenetic markers in insects. He moved with his family to Oslo, Norway to do a PhD on the phylogenetic implications of microRNAs in free-living and parasitic flatworms at the Natural History Museum with Lutz Bachmann and stayed in Oslo for one PostDoc on microRNAs in cancer with Kjersti Flatmark, where he spearheaded the reannotation of the human microRNA complement. In 2018 he became a senior researcher in the quantitative RNA lab of Marc Friedlander at the SciLifeLab in Stockholm, Sweden where the Metazoan microRNA complement of 45 animals was released and the work on paleotrancriptomics was initiated.